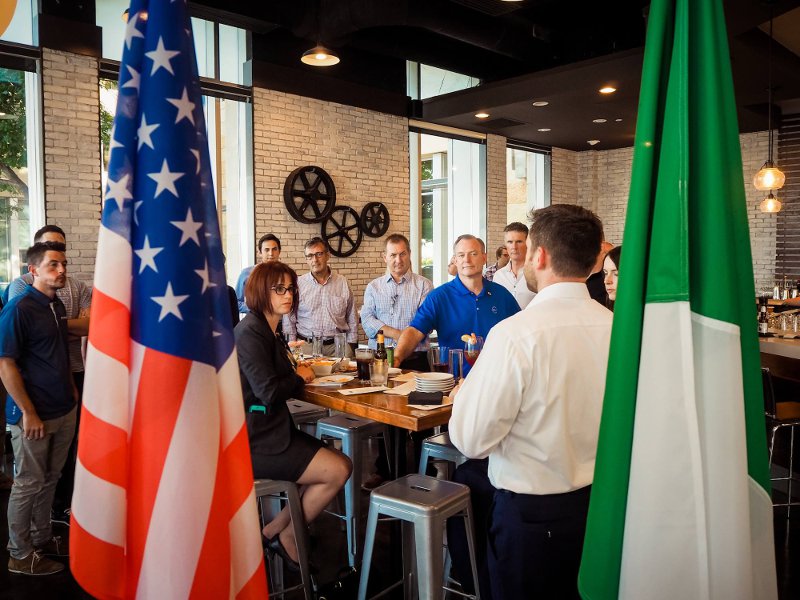 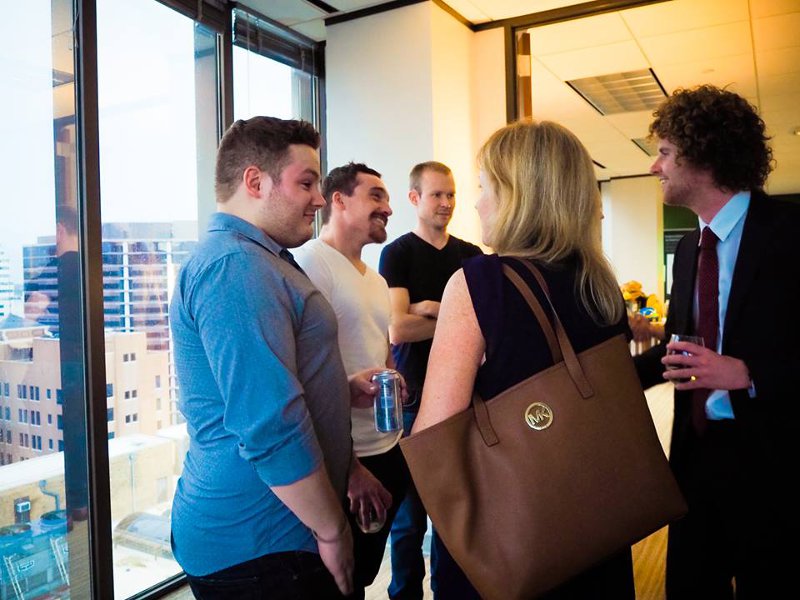 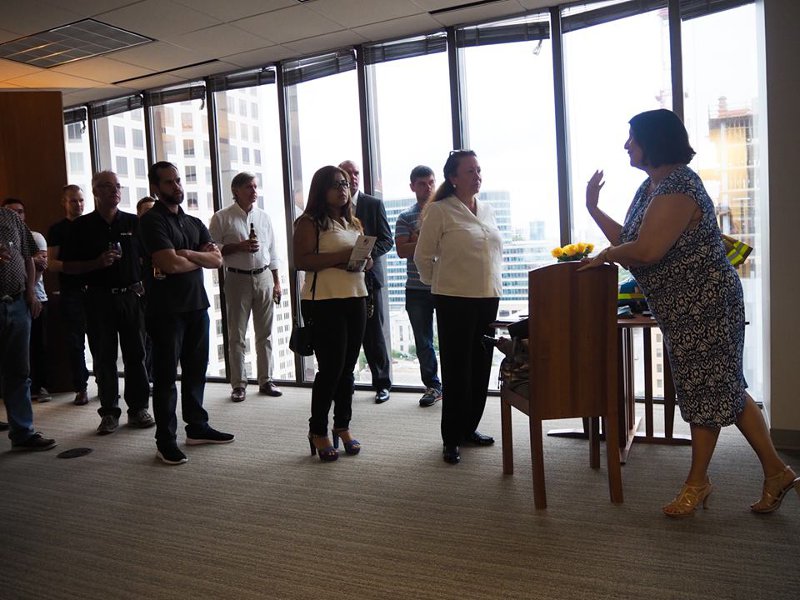 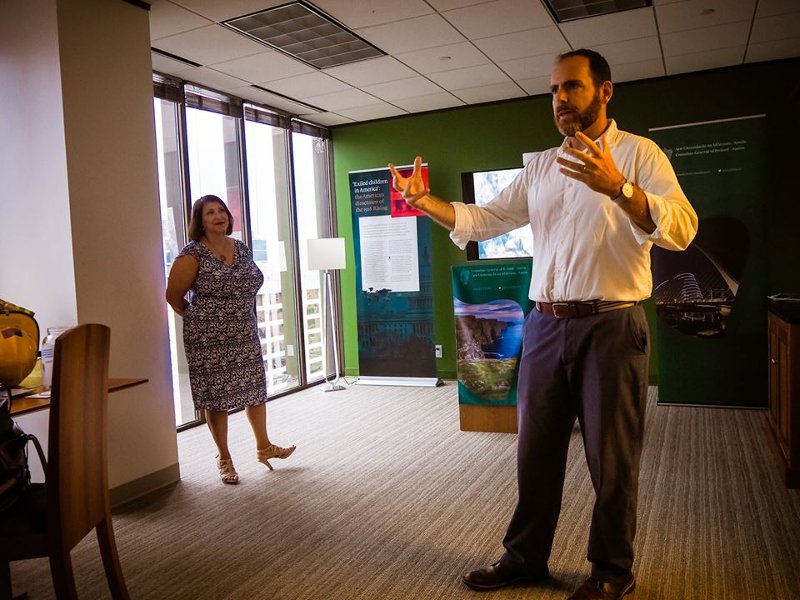 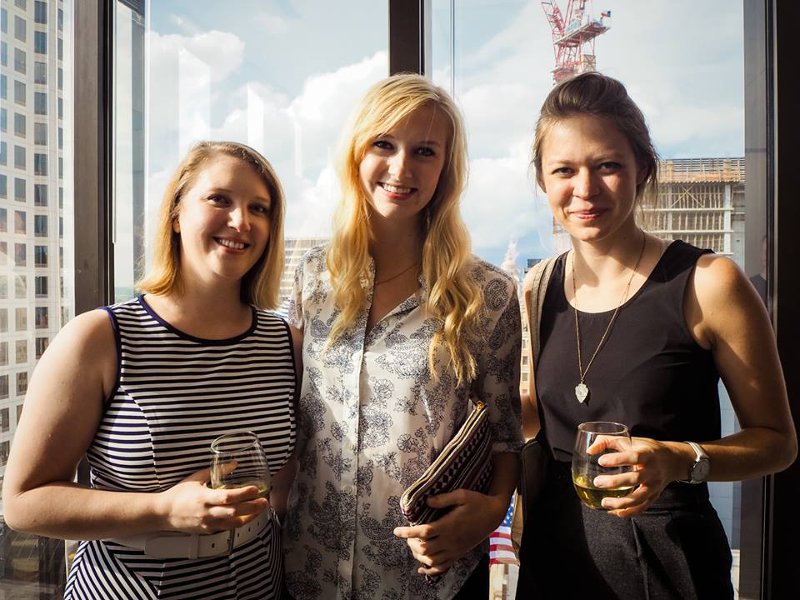 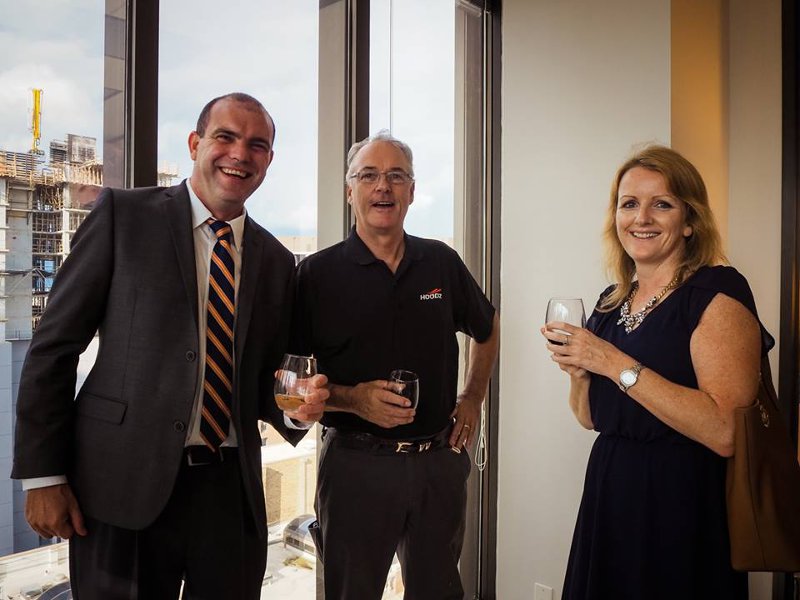 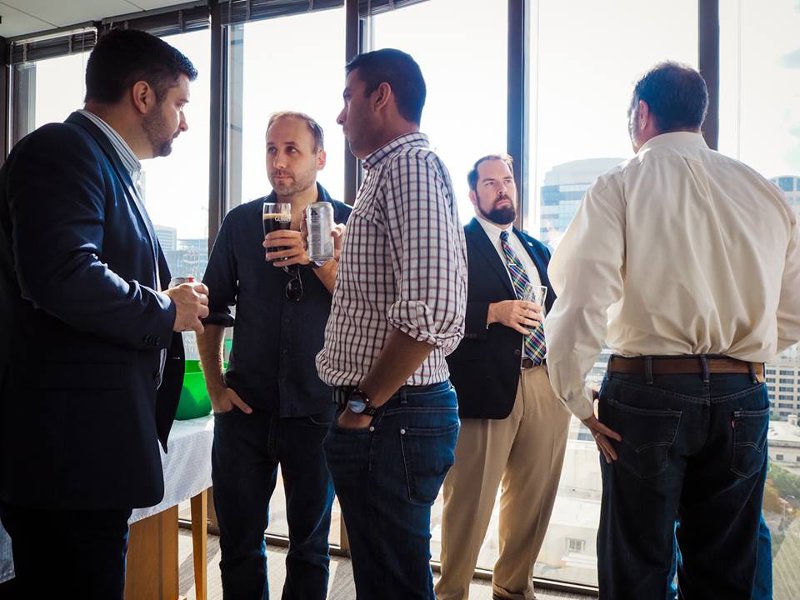 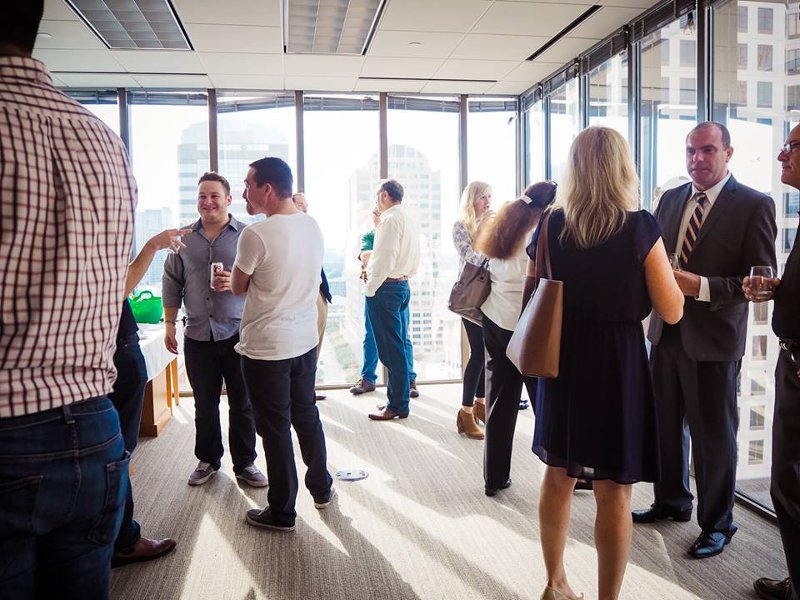 Join us on the 5th of December for our inaugural (annual!) Christmas party. Click here for more details.

As part of the INUSA conference please joins us for a relaxing three hour cruise aboard the M.V. Pride on Town Lake with music by local singer and harpist Kristen Gibbs. Tickets are $35.00 per person and can be bought here

The Irish Network USA is proud to announce that at this year’s INUSA Conference, we will be screening two fantastic films by Irish film makers.  If you can’t attend the whole conference, you are welcome to come for just the film festival only for $15.00.

Where:  The Alamo Drafthouse Austin  http://drafthouse.com/austin The Irish Pub is a celebration of the greatest institution in Irish society, the pub or more specifically the traditional Irish publicans who run them. The characters in this exceptionally endearing film all run and own pubs that have been in their families for generations and it is through their warmth, wit and wisdom that we gain an insight into the heart and soul of The Irish Pub.

Rebuilding is an eclectic art project that brings together 35mm time-lapse film and an ever evolving series of drawings and paintings captured directly from life on site. Marcus Robinson’s work explores and celebrates the rebuilding of the World Trade Center from a personal artistic perspective. A television version was screened on Channel 4 in the UK in 2013 and a  full length feature film will be released when the site is completed.  A major art exhibition bringing together the entire collection of paintings and multi screen film installation will be opening at the same time as a celebration of the rebuilding and reflection of the human spirit.

The 2014 Irish Network USA National Conference will be a unique opportunity for our members, friends and supporters from across the USA to join together and learn from each other as we continue to grow as the only nationwide organization working to connect Irish, Irish-Americans and ‘friends’ of Ireland through business, arts, sport and of course, fun. Following what will surely be a spirited welcome reception at BD Reilly’s on Thursday, 11 September, this year’s conference will officially open at 9:00am on Friday September 12th.  On the first day, we look forward to hearing from Ambassador Anne Anderson and welcoming several guests from both Ireland and Northern Ireland who will give attendees an inside look at continued efforts to drive business between Ireland and the United States.  After a full day of panels, speakers and discussions, attendees can enjoy a relaxing three hour cruise aboard the M.V. Pride on Town Lake with music by local singer and harpist Kristen Gibbs.

On Saturday, Austin’s own Celtic Cowboys will host a special Gaelic exhibition game at the Onion Creek Facility.  We expect players from across the USA to line up against the Cowboys in a showcase of GAA skills unlike any other seen before on this side of the Atlantic.

Saturday afternoon will give us an opportunity to rest the bumps and bruises that we’ll take with us off the pitch as we enjoy our first ever mini Irish film festival at the famous Alamo Drafthouse Cinema, which will feature two short films followed by a Q&A with those closely associated with the production and will give us the opportunity to celebrate Ireland’s growing film industry.

The weekend will close on Sunday, 14 September, but not before attendees are treated to an authentic BBQ brunch on the grounds of the University of Texas at Austin. Good Luck under the Dome Cyndi!

This Essential Cinema series presents a selection of contemporary Irish films that have no such worldly aspirations, including Jordan’s debut ANGEL (1982), the first film financed by the nascent Irish Film Board, created to promote an indigenous national cinema. The films featured demonstrate that the brilliant crossover hits of Jordan and Sheridan grew out of an indigenous national cinema that was forged in Ireland beginning in the 1980s which took a Latin American-style “Third Cinema” as its model. Rather than being aimed at international arthouse audiences, such films were often state-funded and were produced with only Irish audiences in mind, addressing distinctly Irish themes, social issues, and national concerns. As a result, too little truly authentic “Irish cinema” has been seen in American cinemas or released on home video formats. The five films in this series will hopefully play a minor role in correcting this deficiency. Like the great cinemas of other nations, Irish films are beautifully shot, wonderfully acted, and their stories are imbued with universal themes of love, war, passion, loss, and a unique sense of time and place. As the Irish have widely been considered the best writers within the English language tradition and have provided some of our greatest screen actors, film lovers would be remiss in overlooking the inherent mastery of cinematic storytelling by the Irish on their own terms. – Philip Fagan, Austin Community College RTF Department, Guest Curator Enterprise Ireland is to open new office in Austin

Enterprise Ireland is to open two new offices in Austin, Texas in the US and Istanbul, Turkey.

According to Enterprise Ireland, the new office openings follow extensive research, the completion of successful trade missions and increased client demand, confirming the benefit of these new offices to support Irish companies target export opportunities in both markets.

“When I travelled to Texas earlier this year for a trade mission with 40 dynamic Irish companies I was blown away by the opportunities that exist and the success that some Irish companies have achieved there. Today’s announcement will mean that Irish companies in these two markets have top-class access to Enterprise Ireland’s suite of supports, networks and contacts, and will provide a real boost for exports and ultimately jobs in Ireland”.According to Enterprise Ireland, the scope of opportunity for Irish companies seeking to expand their exports to the southern states of the USA is “substantial”, with the scale of individual southern states the equivalent of developed economies. Texas is the 15th largest economy in the world and has been identified as a state with a high concentration of businesses which represent the best match for the capability of Enterprise Ireland clients. These include computer technology and communications equipment, energy and cleantech, medical devices/lifesciences, engineering /material handling.

Turkey has also emerged as a market offering significant export opportunities for a growing number of Irish companies. Turkey is forecast to be the fastest growing economy among members of the OECD between 2011-2017 with an annual growth rate of 6.7 per cent. It is a substantial economy in its own right and is the gateway to opportunities in the greater Eurasian market with a population of 220 million people. Enterprise Ireland has identified the sectors offering the best potential and match for Irish companies’ capability as ICT and telecoms, pharma/ process engineering, engineering, financial services, and international education. Location: Scholz Beer Garten, Downtown Austin
Time: 2pm to 10pm
A Friend in Need is a Friend Indeed!
Come join us for a benefit concert & Silent Auction to support the Great Sean O’Byrne (Native Dubliner & former iconic bartender @ the legendary Driskill Hotel).
A great day out will be had by one & all with some of Austin’s finest bands performing. Learn more about this famous Dublin Barman & Raconteur.
Notes: Admission $10
Donate Here